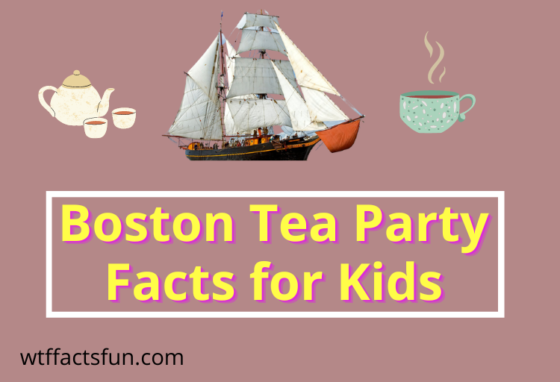 Boston Tea Party Facts for Kids: By 1773, tensions were high between Great Britain and the American colonists. A slew of taxes and new acts in previous years had strained the relationship. The colonists were fed up with the new measures meant to control their actions and force them to pay taxes to reduce debt in Great Britain, all while they were denied representation in the British parliament.

We hope you liked the article, Boston Tea Party facts for kids. You can share this post with your friends and relatives so they can also know about Boston tea party facts.