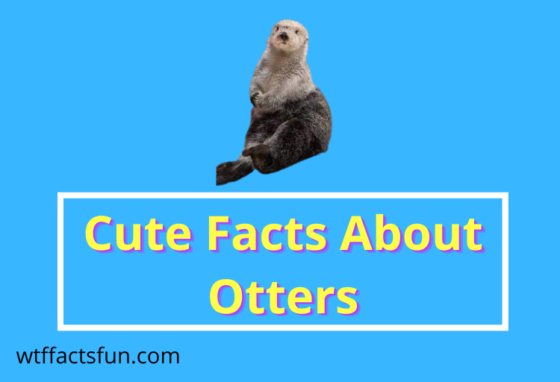 Cute Facts About Otters: The world we live in is full of fascinating animals some weird and strange looking some fierce and ferocious and so many animals that are simply cute and fun to watch. We take a closer look at one of the world’s cutest creatures the otter. What do you know about the otter have you ever had the chance to see one up close well sit back and relax as we learn some cute fun facts that are utterly amazing. Otters are full of personality and fun creatures to watch they are endearing and highly intelligent creatures.