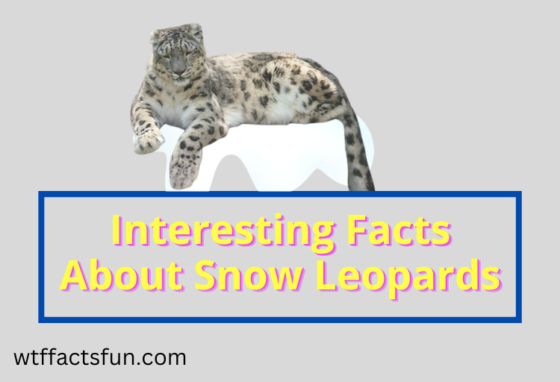 Final words: Thank you for reading this article. We really hope you enjoyed the post Interesting Facts About Snow Leopards and learned something new.

20 Most Weird But True Facts For Kids