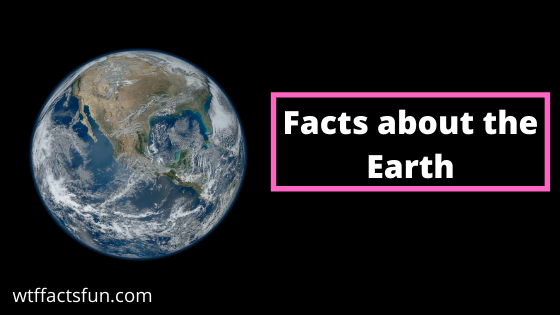 Facts about the Earth

Our earth is full of secrets, the more we know it, the more our curiosity grows. We have come to know many of the facts of the Earth but there are still some facts that scientists are constantly trying to know. Today we will tell you about some such unique facts that not only the elders but also the kids desire to know.